Harry Potter novel is a threat to GLA clandestine operations

Garden Gnome Holding Bird
$16.83 $
Buy me for your garden

Image by Getty Images via Daylife

commanders after it was found to feature a certain ‘Garden Elf Liberation Front’. GLA leaders fear that strategic details about GLA operations may have been exposed in the book which is intended for children. There is a very definite link between the fictional GELF and the GLA. Information in the book ties in very closely with current GLA operations.

GLA spokesperson ‘Mr. Walsh’ commented: “An investigation has been launched into how such crucial information reached the hands of J.K. Rowling. 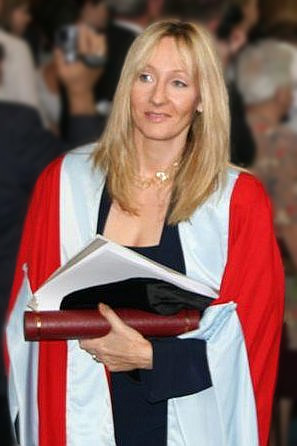 We cannot keep up a covert underground militia status if children are allowed to read classified data about the liberation of gnomes. Members could be revealed, certain upcoming missions have had to be aborted after the findings. This is being treated as a major security issue”.